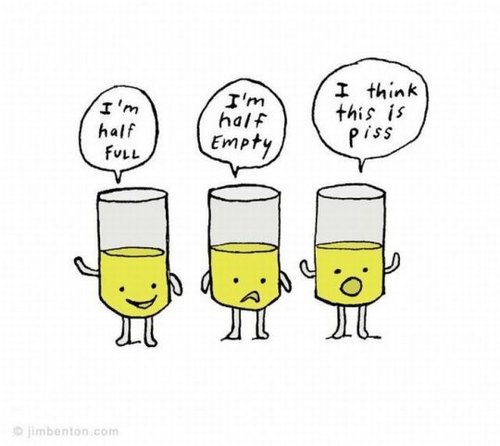 If you celebrate this particular day in any fashion, you’re not a real toker, but a celebrity seeker.
In case you didn’t know it, everyday is 4/20, and why make a holiday out of something as regular as doing a bowl, besides, if one has to celebrate, where’s the reality?

Actual life right now requires more bowls and less talk — in a poll at CNN this morning it seems the mood of the US wants to get higher despite a clogged pipe.

Good times are just around that far, far corner over yonder.

The South can’t help it, it’s the upbringing.

However, as all these US peoples clasp hands together and hope for a brighter future, the glass is really only one-quarter full, or three-quarters empty.
Economic brains are meeting in DC this week to plow through the reality of this slow-waltz of a recovery, and according to the ‘experts,’ tomorrow ain’t that peachy, and they can wax poetic, too.
From the New York Times also this morning:

There is a â€œlight recovery blowing in a spring windâ€ with â€œdark clouds on the horizon,â€ Christine Lagarde, managing director of the International Monetary Fund, said Thursday, at the start of meetings here that will focus on Europeâ€™s troubles and global growth.
Ms. Lagarde implored world leaders not to become complacent.
Forecasters have said that the trends point to a moderation of economic growth in the United States, but they still expect the recovery to continue this year.
The slowdown in part reflects an unusually warm winter, which pulled forward economic activity, making January and February seem artificially good and perhaps making recent weeks look worse than they truly were.
Still, the breadth of the recent weakening of activity shows that the economy remains fragile, as is typical in the years following a financial crisis.

Lagarde also cried aboutÂ  the IMF itself is running out of money, but can’t look to the US for support because it’s an election year here, and a nasty, partisan one at that — follow the letters, G-O-P.

She expressed concern about five “dark clouds” — high unemployment, slow growth, over-rapid deleveraging by banks, strains in the eurozone and higher oil prices — gathering over the global economy.
She said she was looking for further support from “our broader membership” to ensure that it could tackle crises and ensure global financial stability.
“The fund needs to participate in building additional firepower to the global firewall we have been advocating.
I expect our own firepower to be significantly increased.”

Firepower from the rich, but then…

And once again, the late, great Mr. Carlin: â€œI am a personal optimist but a skeptic about all else. What may sound to some like anger is really nothing more than sympathetic contempt. I view my species with a combination of wonder and pity, and I root for its destruction. And please don’t confuse my point of view with cynicism; the real cynics are the ones who tell you everything’s gonna be all right.â€

Alright, boys, at 4:20 this afternoon we’re all gonna toke up and show The Man who we be — right after ‘Days of Our Lives,’ of course.