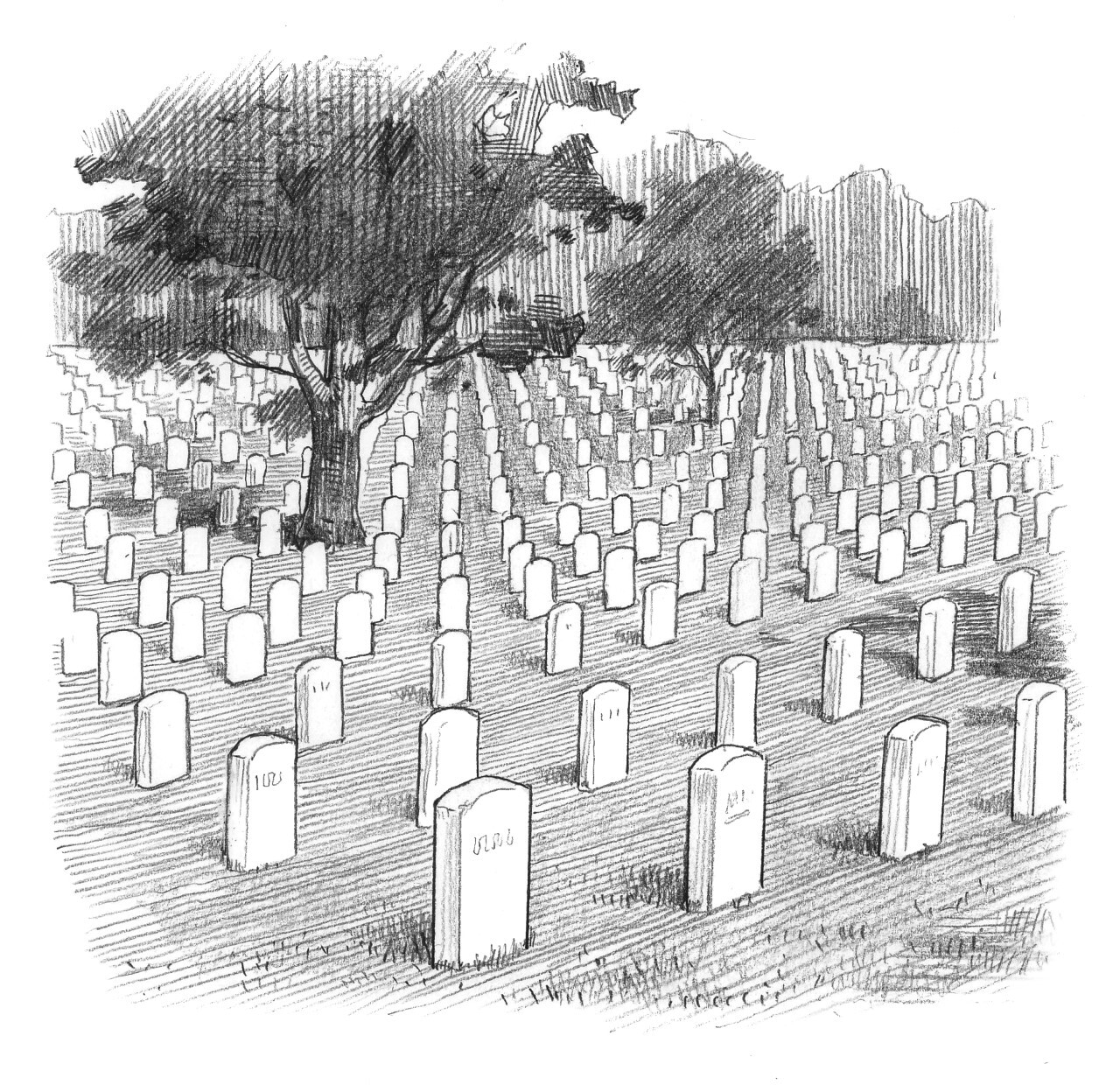 Sunny and warm this early-afternoon Sunday here in California’s Central Valley, way-nice weather comapred to nature’s shitstorm for the rest of the country, mostly pretty-opposite to my neck of the woods — cold-ass freezing.
Also today we could reach half-a-million deaths from COVID-19 in just a little more than a year since the virus outbreak and although the winter surge seems to be lessening, there’s still shit in the drawer.

According to Johns Hopkins University Coronavirus Resource Center, this morning a reported total of 498,514 deaths with 28,119,533 cases, but it’s early yet — a few minutes ago, NBC News noted 500,001 deaths in the US, so the mark has been reached already. Here in Californbia, we’re still being whipped with 3,527,641 confirmed cases and 49,110 deaths.

Even as the toll remains high, there’s disagreement on when ‘normal‘ returns — Dr. Anthony Fauci says we might still be wearing masks into next year, while Marty Makary, who teaches at the Johns Hopkins School of Medicine and Bloomberg School of Public Health, maybe is more optimistic.
Makary in an op/ed at the Wall Street Journal two days ago:

There is reason to think the country is racing toward an extremely low level of infection. As more people have been infected, most of whom have mild or no symptoms, there are fewer Americans left to be infected.
At the current trajectory, I expect Covid will be mostly gone by April, allowing Americans to resume normal life.
…
My prediction that Covid-19 will be mostly gone by April is based on laboratory data, mathematical data, published literature and conversations with experts.

Fauci is probably more realistic as he lamented America’s plight — via the Guardian this morning:

“It’s terrible,” he told CNN’s State of the Union on Sunday.
“It’s really horrible. It is something that is historic. It’s nothing like we’ve ever been through in the last 102 years, since the 1918 influenza pandemic.”

Fauci added that “decades from now” people would be “talking about this a terribly historic milestone in the history of this country. To have these many people to have died from a respiratory born infection, it really is a terrible situation that we’ve been through and that we’re still going through.”
…
Fauci, who is President Joe Biden’s chief medical adviser, acknowledged in an interview with NBC’s Meet the Press that cold weather across the US south had set back vaccine rollout, but projected the deficit would be made up by the middle of next week.

“It’s a temporary setback,” he said.
“And when you just, you know, put your foot to the accelerator and really push, we’ll get it up to where we need to be by the middle of the week.”

The Biden administration has pledged to administer 150m vaccinations by 29 April.

On CNN, Fauci acknowledged that despite the rollout of vaccines, Americans could still be asked to wear masks into 2022.

“I think it is possible that that’s the case,” Fauci said.
“It depends on what you mean by normality … if normality means exactly the way things were before we had this happen to us … I can’t predict that. Obviously I think we’ll have a significant degree of normality beyond the terrible burden that all of us have been through over the last year.”

The Guardian also included some quotes at the end from former T-Rump deputy national security adviser Matt Pottinger, who claimed the discounting early last year in the use of face masks was a “grave mistake,” but didn’t sound the alarm way back then when the T-Rump lied about the severity of the virus.
The quotes come from Pottinger’s interview this morning on CBS News‘ ‘Face the Nation‘ (story here, transcript here), saying “mask misstep cost us dearly.”
No shit, Sherlock.

Although Pottinger resigned the day after the Jan. 6 insurrection/riot, I couldn’t find any mention anywhere on the InterWebs about him saying a cross word about the T-Rump. Even in the interview on CBS, not a mention of how shitty and anti-moralistic way the T-Rump handled not only COVID, but every fucking-thing-else within his grasp.
And hard to believe it took a near-coup attempt on the US Capitol building for him to finally grow a spine and leave that infected White House.

In visualizing the sheer number of COVID deaths, National Geographic (at the link with the above image) supplied some numbers and accompanying examples of the vast reach of the dying — a few: