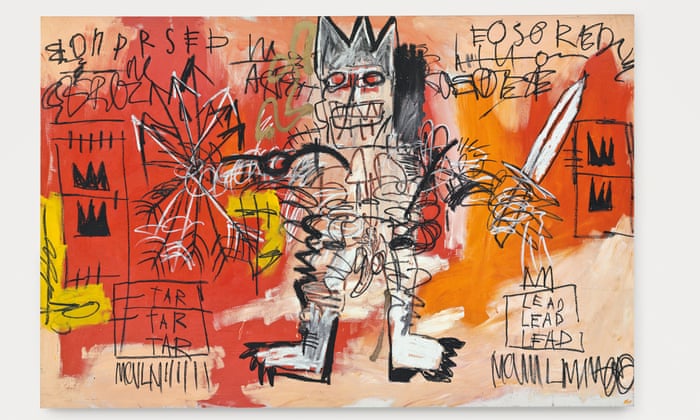 Today 20 years ago was a Monday.

Although I’ve tried to remember how that particular day felt, other than another beautiful day in San Luis Obispo, California, and any sense at all about a quickly-coming, history-shifting event was way-zilch, and way-non-existent. Other than the beginning to another work week.
Except, I wasn’t then working. In fact, I was unemployed, and on unemployment. A long story made short — two months earlier, in a reshuffle/fuck up at The Times Press-Recorder (Facebook page), a local bi-weekly where I was then a reporter and Special Sections editor (way-small newspaper), and I’d quit after some dumb-ass corporate bullshit (which I myself can’t really remember any details).
After a couple of near-misses with jobs, on that particular Monday, I was still hitting the want ads every morning. A really sad, side-note on the TPR — I went back to work with them the following February, but left again two years later (2004) over a salary dispute. A 129-year-old local newspaper on the Central Coast — published Wednesday and Fridays —  the TPR folded in 2016 (read about it here, if you’d like). Another shitty example of journalism/publishing vs greedy, incomptent-asshole corporations.

Anyway, two decades ago, along with all that bullshit, I was also still in the throes of being a single parent with five kids — three still at home, one going to school in Tennessee (in fact, she’d left only 10 days earlier), and my oldest, a daughter, was temporary back to home and working, awaiting reunion with her then-husband who was in the Navy, home-based at Norfolk Naval Station in Virginia. (At the time, he was on his way back to Norfolk after a tour somewhere at sea).
Although I was unemployed, two of the kids worked — and my ex-in-laws were rich — so it wasn’t all hard.
And I really, really love my kids, so there’s that.

Anyway again, on this particular Monday morning, I performed a sometimes-routine of driving that eldest daughter to work — she usually took the bus, but every so often I’d drive her, especially if she overslept or something. And it was an easy trip.
Conversation on the ride that specific morning went from the mundane (details of which I don’t have a clue) to her concern for her husband being in the military service. She wondered aloud about his situation, was he actually in danger, would military life be strenuous, are there any positives to him being in the Navy? All general, genuine anxiety-points for any wife.

In my expert wisdom, I told her he would be fine, military service is not so bad (I served four years in the Air Force during the late 60s/early 70s), and on top of that, he’s got the GI Bill — he was a computer nerd with some college credit — when he’s discharged and returns to college full time.

Clincher wisdom: I told her nothing dangerous could happen to him, “Unless there’s a war” — I do way-recollect those exact words. And also way-remember saying those words with a snarky-smirk on my face. Well, fuck, the world was then at near-total peace.

As it played out, maybe worse bullshit to tell your child in all of history.

Historical update: The sailor was indeed fine, though, he did eventually did spend time in the Red Sea/Indian Ocean theater during the Afghanistan invasion, and was mustered out okay. However, the marriage didn’t survive — they divorced in early 2006.
My daughter currently resides seemingly happily with her companion-puppy Jake in the Bay Area.

My nine/eleven-story before 9/11.
One major take-away from this story — you never know what the fuck could happen tomorrow. 2 thoughts on “Nine/Eleven: The Day Before — ‘Unless There’s A War’”