Cool and comfortable this mid-day Wednesday here in California’s Central Valley, a nice feeling, too, of having the Gavin Newsom recall fiasco go down in flames, and Republicans receiving a ballot-box knuckle sandwich — although a smashing victory behind us, the state of the state ahead is still in a lurch trend.

Indications are we’re one or two steps from a calamity:

Recall reaction from @SacBeeEditBoard: What a pathetic showing for the Republican Party, and a decisive statement that California won’t stand for Trumpism. But while Newsom survived, he now returns to his full-time job, governing 'Crisis California' https://t.co/aW6TZsFgtl

A ‘crisis’ forever with the recall displaying a tiredness attitude among voters — via an op/ed at the Sacramento Bee last night: ‘Californians are fed up with problems not getting solved, and paying more for almost everything — from housing to gas to electricity. Residents want sound leadership to deliver not just words, but actual achievements on thorny issues like housing costs and homelessness. The time for posturing, delaying and acquiescing to special interests needs to end.‘

However, the recall was also a finger jab to assholes. Election data points via ABC7BayArea not too long ago:

Governor Newsom received positive results on his handling of the pandemic and a huge turnout advantage among Democrats.

The polling data shows 31-percent of voters called the pandemic the state’s top issue and 80-percent of those voters supported keeping Newsom in office.
Democrats outnumbered Republicans in exit poll data by 17 percentage points, 43-26-percent (with the rest independents and others).

Underscoring the GOP’s challenges in California, 62-percent rated the Republican Party unfavorably, compared with a tepid but still positive 51-percent favorable rating for the Democratic Party.
Just 3-in-10 said Newsom’s pandemic control measures are too strict, countering a key argument in the recall drive against him.
70-percent support the state’s student mask mandate and 63-percent sided with the governor in seeing vaccination as more of a public health responsibility than a personal choice.
…
Overall, 55-percent approved of the way Newsom is handling his job.

Koseff said he was surprised by how quickly the race was called, which happened about an hour after polls closed.

“That is just an indication of how much the Gavin Newsom campaign managed to turn this race around in the final weeks,” Koseff said.

He noted that in a state as blue as California, the only path to remove the governor from office would have been to “convince a large amount of Democrats to turn against the governor or to stay home.”

“And, ultimately, the recall campaign was not able to do that,” Koseff said. “Newsom really rallied his supporters by convincing them that this election was a referendum on vaccine mandates and other safety measures he’s taken during the pandemic.”

Koseff said that although there are still votes to count and the margin of victory could narrow, “certainly this is a blowout victory for the governor it looks like.”

My mistake in yesterday afternoon’s post on the election — I over-estimated the impact on Republicans and Larry Elder in particular on a Newsom win. I figured from what I’d read, the GQPers would win even if they lost, except, ‘(S)hort of a Newsom landslide victory,’ which is exactly what happened — Elder and his bunch of dim-witted assholes are sucked
Koseff continues on Elder:

“He became a punching bag for Gavin Newsom in the final weeks of the campaign,” Koseff said.
“He held him up as this foil, warned voters, ‘Do not let this man become governor,’ and it appears to have worked.”
Koseff said that although Elder rallied conservative supporters, he ultimately wasn’t able to get “that crossover vote to really take this thing across the finish line.”

Except here in the Central Valley — I’m a blue dot in a shallow sea of red.

Life does have some humor this morning (once again, great h/t Miss Cellania): 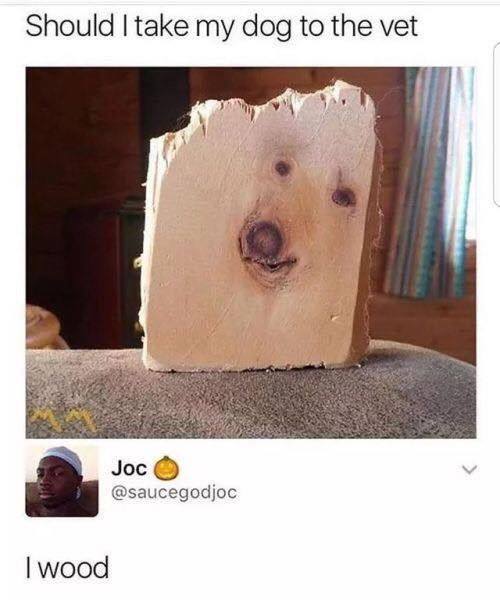 A bit of joy of once again, here we are…