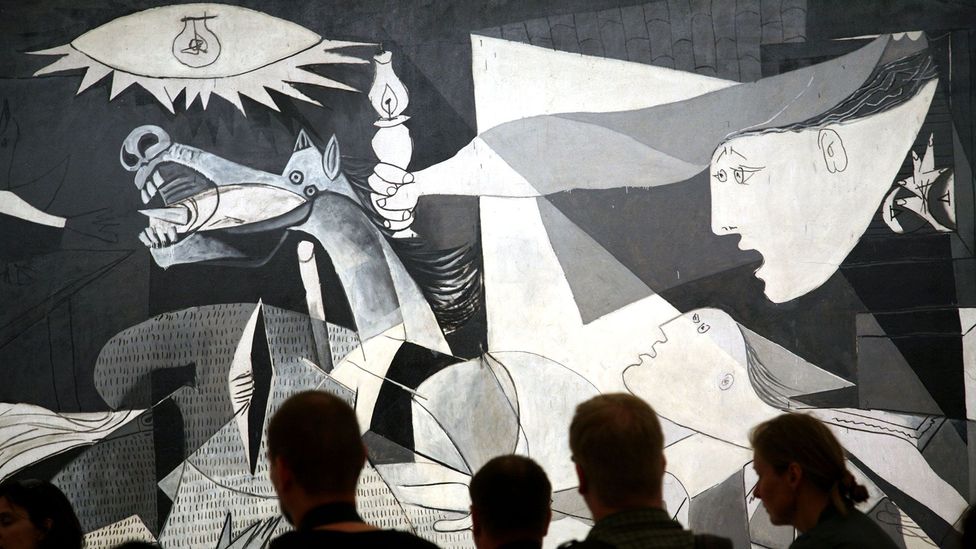 Tweaking the news cycle this Wednesday evening is an idiot rhyme: Breyer to retire.

Since this morning, all the shit all the time is about Breyer’s announced retirement from the SCOTUS. Good to get some light in an otherwise dark-ass future. And the news will be inundated with related SCOTUS stories until the nee justice is named, and okayed by a shit-broken Senate.
Despite Chuck Schumer’s optimistic take on getting a new justice confirmed ‘“with all deliberate speed,” ‘ the process will be nasty and chaotic all the way through — Republicans will make sure.
And drag this shit out — the epitome per Susan Collins of Maine: ‘“This time there is no need for any rush,” Collins told reporters Wednesday. “We can take our time.”‘

Remember, as not only for the nowadays, but a straight-forward Republican action-point for a long, long time — incompetent cruelty is the point:

No, Trump is not essential to Trumpism. The politics of cruelty that Trump’s employed are a product of a system that encourages a minority of the country to engineer the government so that they are no longer accountable to the public. And what — Trump’s real innovation was showing how much of that the Republican Party can get away with. The only solution to this is for the Republican Party to have to reach out beyond the base that it currently has to serve a more diverse constituency so that it can no longer rely on fomenting the kind of intolerance represented by Trump’s politics of cruelty.

Yet not today, or tomorrow, or…

Republicans believe government can't solve problems, then get elected to public office and do their best to prove it https://t.co/A5IYqSzvtV

Johnson is a piece of shit and although he’s way-unpopular back in Wisconsin, his people throw the cruel lies like it’s summer breezes:

Asked what Johnson is doing to improve his standing, spokeswoman Alexa Henning said his supporters discount mainstream media outlets and “see through the lies and distortions of their false attacks.”
She said the senator had “received strong encouragement” to forgo his two-term pledge and run for re-election from “Wisconsinites who share his grave concerns over the direction Democrats are taking our country.”

Yeah right. Yet the reality is that assholes like Johnson will probably get re-elected. A much larger issue is the horror of the mid-terms in light of how shitty the playing field as Republicans counter with a T-Rump’s bullshit, but with a finer approach to fleecing the rubes.
There are even more unpleasant creatures out there:

I wrote about the worst possible scenario in “Wait, what” in ?@TheAtlantic? https://t.co/3BwVcgBnAo

Molly Jong-Fast in her newsletter at The Atlantic today paints a horror-movie picture of worse-case-scenario of T-Rumpism by craftier assholes — way-better T-Rump-than T-Rump like Ron DeSantis with the same cruel-shit agenda:

The last few months have made clear that the Republican Party has such a pervasive and advanced case of the brain worms that it will never embrace a practical centrist for president now.
“There will be no Bourbon Restoration. The challenge to Trump will have to come from the Trump wing—at this point, more like the Trump fuselage, wing and landing gear—of the party,” Rich Lowry wrote in Politico. Lowry is right.
Which raises the question: What if Trump himself is not the worst Trumpism has to offer? He struggled to focus long enough to legislate, and most of his “accomplishments” — the three Supreme Court justices and the 2017 tax-reform law — had a lot to do with Mitch McConnell.
Most everything else Trump attempted was botched.
…
In his newsletter, Peacefield, my colleague Tom Nichols imagines a future in which America becomes “a patchwork of small democracies agreeing to share a currency and certain other conveniences with a small cluster of half-assed, repressive oligarchies who agree only to help the federal government keep air traffic sorted out and the Wi-Fi strong.”
Indeed, our partisan Supreme Court is enabling this very scenario by refusing to protect the American people from laws like S.B. 8.

In my mind, Ron DeSantis playing by Donald Trump’s rules is a much scarier 2024 scenario than orange man back.
Republicans who were repulsed by the porn-star payoff and the oddly unnatural orange tuft of “hair” will be charmed by the Ivy-educated southern governor.
Just as Glenn Youngkin convinced suburban Virginia that he wasn’t Trump only to go “full Trumpist,” DeSantis may prove to be the Trojan Trump who finally brings down American democracy.

Yet here we are, once again…