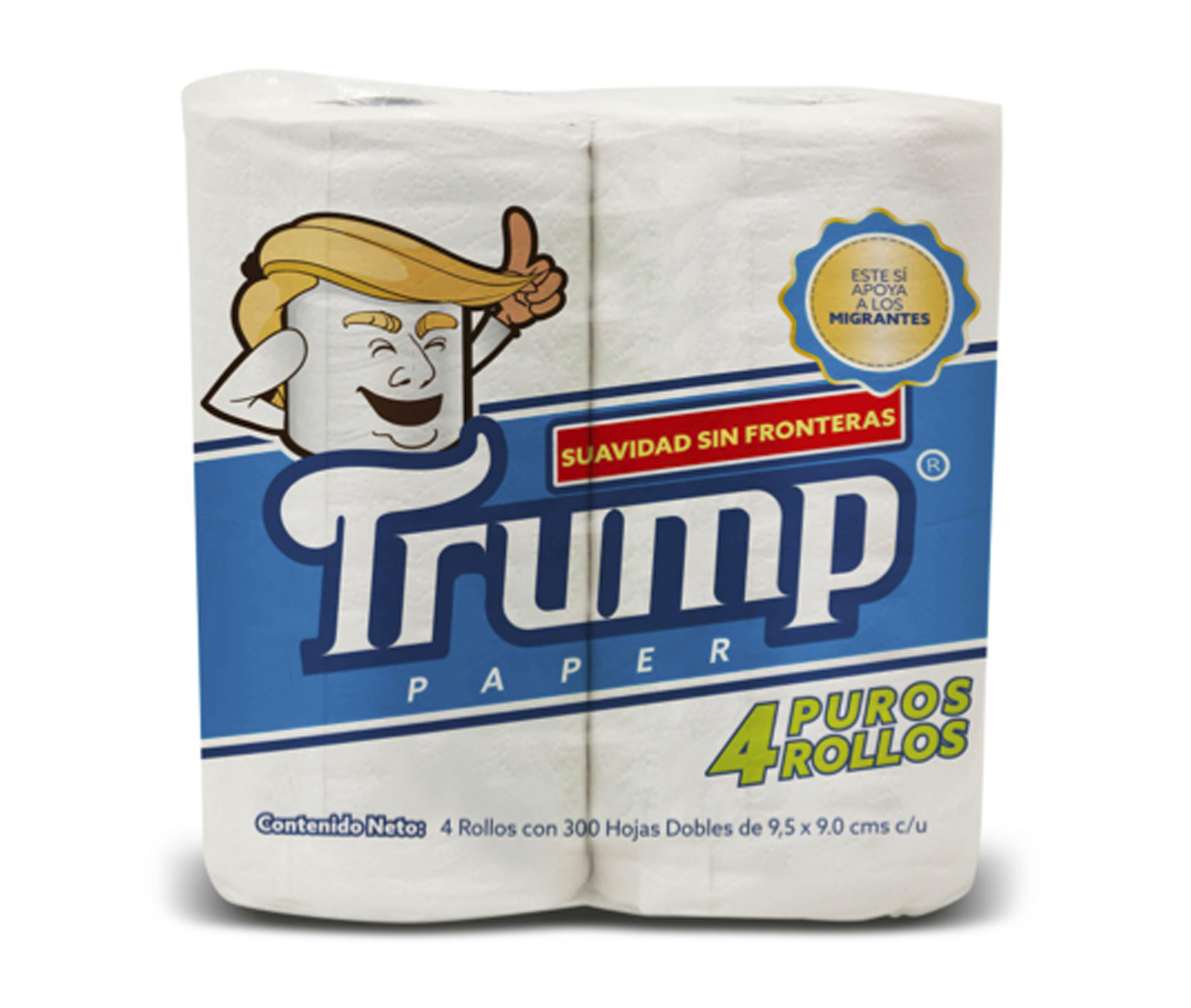 Once again today more weird-ass shit on how the T-Rump is a ridiculous piece of cruel turd as paper clogging, not-flushing toilets are now topping the news cycle.
The asshole responds: ‘“Another fake story, that I flushed papers and documents down a White House toilet, is categorically untrue and simply made up by a reporter in order to get publicity for a mostly fictitious book.”‘

While Trump was in office, staff in the White House residence periodically discovered wads of printed paper clogging a toilet — and believed the president had flushed pieces of paper, Maggie Haberman scoops in her forthcoming book. https://t.co/4z89uenp6Q

Story via Axios this morning (odd set-up is theirs):

While President Trump was in office, staff in the White House residence periodically discovered wads of printed paper clogging a toilet — and believed the president had flushed pieces of paper, Maggie Haberman scoops in her forthcoming book, “Confidence Man.”

Why it matters: The revelation by Haberman, whose coverage as a New York Times White House correspondent was followed obsessively by Trump, adds a vivid new dimension to his lapses in preserving government documents. Axios was provided an exclusive first look at some of her reporting.
Haberman reports Trump has told people that since leaving office, he has remained in contact with North Korean leader Kim Jong-un — whose “love letters,” as Trump once called them, were among documents the National Archives retrieved from Mar-a-Lago.

Zoom out: The news of White House toilet-flushing comes as the National Archives has reportedly asked the Biden Justice Department to examine Trump’s handling of White House records, amid the congressional investigation into the Jan. 6 assault on the Capitol.

Trump routinely tore up documents and after leaving office brought substantial written materials back to Mar-a-Lago.
A Trump spokesman didn’t respond to a request for comment about the plumbing matter.
Zoom in: Haberman’s “Confidence Man” — subtitled “The Making of Donald Trump and the Breaking of America” — will be published Oct. 4 by Penguin Press.

The publisher says it traces Trump’s early life in New York and “his decades of interactions with prosecutors” — then follows him through four years in the White House, and on to his post-presidential life in Palm Beach.
The intrigue: This is the book Trump fears most. Among Trump aides, Haberman’s book has been the most discussed of the bookshelf of books from reporters who covered Trump’s campaigns and White House.

Several advisers were unhappy about his decision to talk to her as part of his marathon conversations with book authors at Mar-a-Lago. But they concluded he couldn’t help himself and couldn’t be stopped.

T-Rump is indeed a monster, but like he’s always done, he’ll probably skate on this shit, too.

Real-good analysis on this unflushable shit here and here.

And to play us out — some toilet music:

Outhouse blues or not, once again here we are…

Image out front is my favorite of the T-Rump mugs, though, ‘favorite‘ does not mean in any form or fashion, as in, ‘my favorite movie,’ or ‘my favorite song.’ It’s more of an anti-appreciation/like.

And aptly titled, ‘Basic Shapes,‘ by caricaturist/illustrator Chong Jit Leong (and found here), it’s an image that displays the elemental form of a purloined sociopath — a bloated profile of flatulent bile and arrogant ignorance.