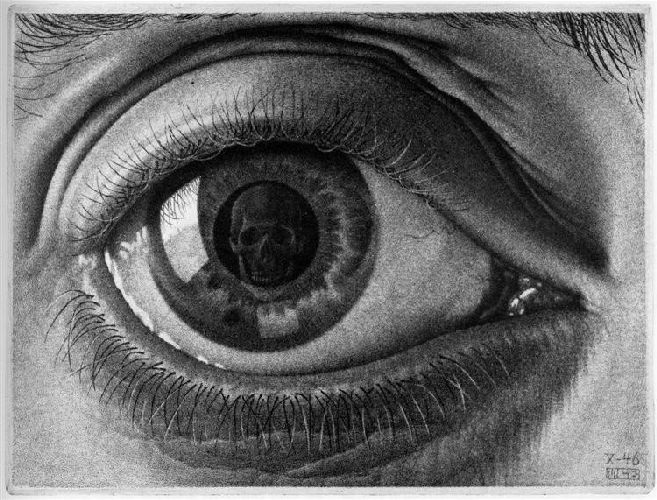 A stroll through some science items this early-evening Saturday, in an effort go beyond just climate change news on the research/study front — plus I couldn’t work-up much of an interest from the news cycle today. As been stated before I’m sick, near-to-the-point of blowing chunks at having to see/think about/write about T-Rump and his toadies here lately, and I need to keep it cool. I’m too old for this shit.
And a lot of good science is going on. Here’s just a fraction of a few.

First out of the box is an odd, but horribly right-on study regarding the equation of historic slavery and current US gun ownership — via EurekaAlert last Thursday:

The higher percentage of enslaved people that a U.S. county counted among its residents in 1860, the more guns its residents have in the present, according to a new analysis by researchers exploring why Americans’ feelings about guns differ so much from people around the globe.
More than 45 percent of the world’s civilian-owned firearms are in the United States, where just 5 percent of the world’s people live. This disparity may have something to do with the way the majority of American gun owners view gun ownership.

Go read the whole article — would explain a lot in a T-Rumpian MAGA gun nutters.

In a near-close-contextual study, people who try to do good have less depression — from The Harvard Gazette last week:

The prospective associations between SMC (seven indicators and a composite measure) and physical and mental health outcomes were examined using lagged linear and logistic regression models. The results suggest that persons who live their life according to high moral standards have substantially lower odds of depression (by 21–51 percent). The results were also indicative of positive associations between SMC and self-reports of mental health (??=?0.048–0.118) and physical health (??=?0.048–0.096).

Dorota Weziak-Bialowolska, a research scientist at Harvard SHINE, and lead author of the study, explains ‘moral character‘ and the end result:

“We know that character strengths are positive personality traits that are essential to one’s identity, contribute to the greater good, and play a favorable role in promoting well-being and positive health. Our findings show that persons who live their life according to high moral standards have substantially lower odds of depression. They also suggest that preferences for delayed gratification may have some potential to be relevant for mitigating risk of anxiety and using strengths of moral character for helping others may be beneficial for one’s physical health (for both self-reports of one’s physical health as well as cardiovascular disease prevention).

And for the tokers amongst us — a bowl a day helps keep bad vibes away (and with a virus, too) — a new study indicates marijuana works good in holding down the effects of COVID-19 —  via Journal of Cannabis Research earlier this month, and the Abstract’s conclusion:

This retrospective cohort study suggests that active cannabis users hospitalized with COVID-19 had better clinical outcomes compared with non-users, including decreased need for ICU admission or mechanical ventilation. However, our results need to be interpreted with caution given the limitations of a retrospective analysis. Prospective and observational studies will better elucidate the effects cannabis use in COVID-19 patients.

The ability to engage in internal thoughts without external stimulation is a unique characteristic in humans. The current research tested the hypothesis that people metacognitively underestimate their capability to enjoy this process of “just thinking.” Participants (university students; total N = 259) were asked to sit and wait in a quiet room without doing anything. Across six experiments, we consistently found that participants’ predicted enjoyment and engagement for the waiting task were significantly less than what they actually experienced. This underappreciation of just thinking also led participants to proactively avoid the waiting task in favor of an alternative task (i.e., Internet news checking), despite their experiences not being statistically different. These results suggest an inherent difficulty in accurately appreciating how engaging just thinking can be, and could explain why people prefer keeping themselves busy, rather than taking a moment for reflection and imagination in our daily life.

Big question: Why would they (us) prefer ‘keeping busy‘ — I don’t, I’d rather daydream/think.

Hence, here we are once again…