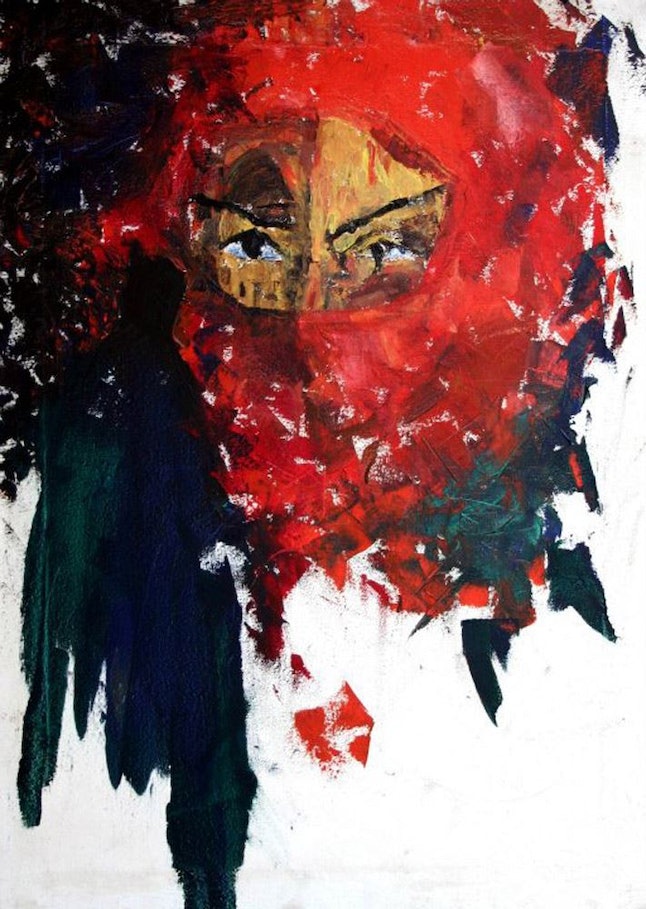 Looking beyond the domestic shitstorms this Sunday afternoon of COVID Deltas surges and corresponding displays of cruel ignorance by Republicans, the horrible debacle of Afghanistan continues to get worse — unfortunately, however, a situation just like everything else.
I always figured the Taliban would re-take Afghanistan once the Americans left, but thought maybe it would take longer — the US is not quite barely out of the country and the end game is already here. Via the Guardian this morning:

Armed men swept into Kunduz on Sunday, a strategic city close to the border with Tajikistan and an important political and military hub. By mid-morning they controlled the city centre while pro-government forces retreated to the nearby airport. Residents fled as smoke from the city’s burning market engulfed the sky.

Of the five provincial capitals to have fallen since Friday, the northern city of Kunduz was by far the most significant gain for the Taliban.
Previously, the insurgents entered the city in 2015 and again in 2016, but were unable to hold it either time.

Kunduz was also the scene of the Taliban’s surrender in 2001, when its northern army together with foreign fighters abandoned their weapons in the wake of the US-UK led invasion.
The Biden administration’s decision in May to withdraw American troops two decades on from what it regards as an unwinnable war, prompted a precipitous collapse in security and a rampant Taliban offensive across the country.

“Kunduz provincial capital fell into the hands of Taliban at around 10am this morning,” a local official said by phone.
“Kunduz city has been under Taliban attack for the past two months. They intensified their attacks from several directions on the city on Friday. They totally captured it today.”

The onslaught winds on non-stop, and it won’t be long before the capital, Kabul, is captured, and Afghanistan will descend into chaos and slaughter — the Taliban don’t play at all: Since the U.S. withdrawal began, the Taliban have captured more than half of Afghanistan’s 400-odd districts, according to some assessments. Their attacks on provincial capitals have violated the 2020 peace deal between the Taliban and the United States. Under that deal, which precipitated the American withdrawal from the country, the Taliban committed to not attacking provincial centers like Kunduz.

A good essay on the situation at the Atlantic Council from Friday; plus an interesting interview at Aljazeera, also this morning, with a high-ranking Afghan security official on the Taliban offense, though, he paints a less-serious tone for the circumstance, which is par for the course:

“Because here’s the truth and the truth is that the Taliban are able to push in, are able to grab all of these headlines that spur the conversation that you and I are having today but they are not capable of holding the provincial capitals. They have simply been unable to do that and as you have said a few moments ago, the last time they were able to capture any provincial capital was six years ago in 2015.”

Long time ago, and the US was then fully involved, the future isn’t going to be same-same.

Victims of the Taliban over-throwing the Kabul government will also way-most-likely include the artist of the colorful portrait above, Jahan Ara Rafi, a Kabul-based painter who’s also a photographer and a documentary filmmaker. In a 2014 interview at Powderzine, she expressed the worry of being female, and an artist in Afghanistan:

“My art reflects my personality — knowing my art means understanding my personality. I think differently and different colors reflect my hidden inner feelings. I consider myself a sensitive and apparently calm person, which is contrary to my inner uproar. The inner uproar that a calm person has for freedom, prosperity and human dignity for her people and for resistance against any type of discrimination.

“In my life, I have suffered mainly from lack of freedom. Unfortunately, this society has not been able to define it for me. My paintings and art work also reflect this tragedy.
…
“Throughout our history in Afghanistan, the changes of different regimes have had negative effects upon women. Today, the situation of women in Kabul and other parts of Afghanistan is changing considerably in different areas, such as socially, politically, culturally and educationally. We can witness considerable activism by women in these mentioned areas.”

Sad, and since this is seven years later, she’s got to be scared shitless right about now…