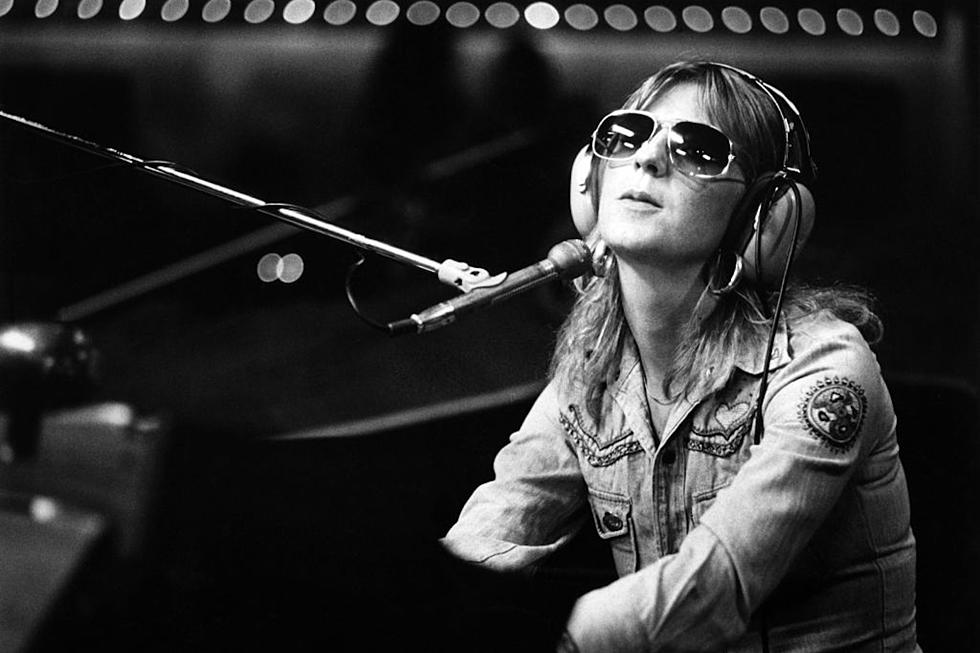 Adding insult to injury flexing off anxiety, sadness, and worry boiling around our current everything affairs, it an asshole shock to hear this afternoon the passing of the wondrous Christine McVie, the passionate voice of a generation generated by the harmonies of Fleetwood Mac. She was 79 — five years older than me, my birthday just yesterday.

Although I haven’t heard much of McVie’s newer stuff, there are a shitload of memories from the 1970s. I saw Fleetwood Mac live in Tuscaloosa, Alabama, in maybe January or early February 1976 as they were touring to promote their “Fleetwood Mac” album — the first with Stevie Nicks and Lindsey Buckingham aboard.

How about a delicious cut from that album with McVie (she wrote and sang lead):

And this one, too, which became a top-20 hit (one of three off the album) — also which McVie wrote and sang lead:

Two years later, ‘Rumors,’  hit the airwaves (and my stereo) — McVie also scored again. This song brings back much nostalgia and sadness as the harmony of a dream-like life:

For you, there’ll be no more cryingFor you, the sun will be shiningAnd I feel that when I’m with youIt’s alright, I know it’s right

To you, I’ll give the worldTo you, I’ll never be cold‘Cause I feel that when I’m with youIt’s alright, I know it’s right

And I wish you all the love in the worldBut most of all, I wish it from myself

And how about Christine and Stevie together:

McVie was multi-talented and a voice of creativity — from The New York Times obit this evening and the song-writing talent:

All those songs had cleanly defined, easily sung melodies, with hints of soul and blues at the core. Her compositions had a simplicity that mirrored their construction. “I don’t struggle over my songs,” Ms. McVie (pronounced mc-VEE) told Rolling Stone in 1977. “I write them quickly.”

In just half an hour, she wrote one of the band’s most beloved songs, “Songbird,” a sensitive ballad that for years served as the band’s closing encore in concert. In 2019, the band’s leader, Mick Fleetwood, told New Musical Express that “Songbird” is the piece he wanted played at his funeral, “to send me off fluttering.”

At the same time, her words accounted for the yearning and disappointments that can lurk below an exciting surface. “I’m good at pathos,” she told Mojo magazine in 2017. “I write about romantic despair a lot, but with a positive spin.”

Just over a year and a half later, the group released “Rumours,” which generated outsize interest not only for its four Top 10 hits (two of them written by Ms. McVie) but also for several highly dramatic behind-the-scenes events within the band’s ranks, which they aired out in the lyrics and openly discussed in the press.

During the creation of the album, the two couples in the band — Ms. Nicks and Mr. Buckingham and the married McVies — broke up. Ms. McVie’s song “You Make Loving Fun” celebrated an affair she was then having with the band’s lighting director. (At first, she told Mr. McVie that the song was about her dog.) The optimistic-sounding “Don’t Stop” was intended to point her ex-husband toward a new life without her.

“We wrote those songs despite ourselves,” Ms. McVie told Mojo. “It was a therapeutic move. The only way we could get this stuff out was to say it, and it came out in a way that was difficult. Imagine trying to sing those songs onstage with the people you’re singing them about.”

Sad as shit — yet here we are once again…