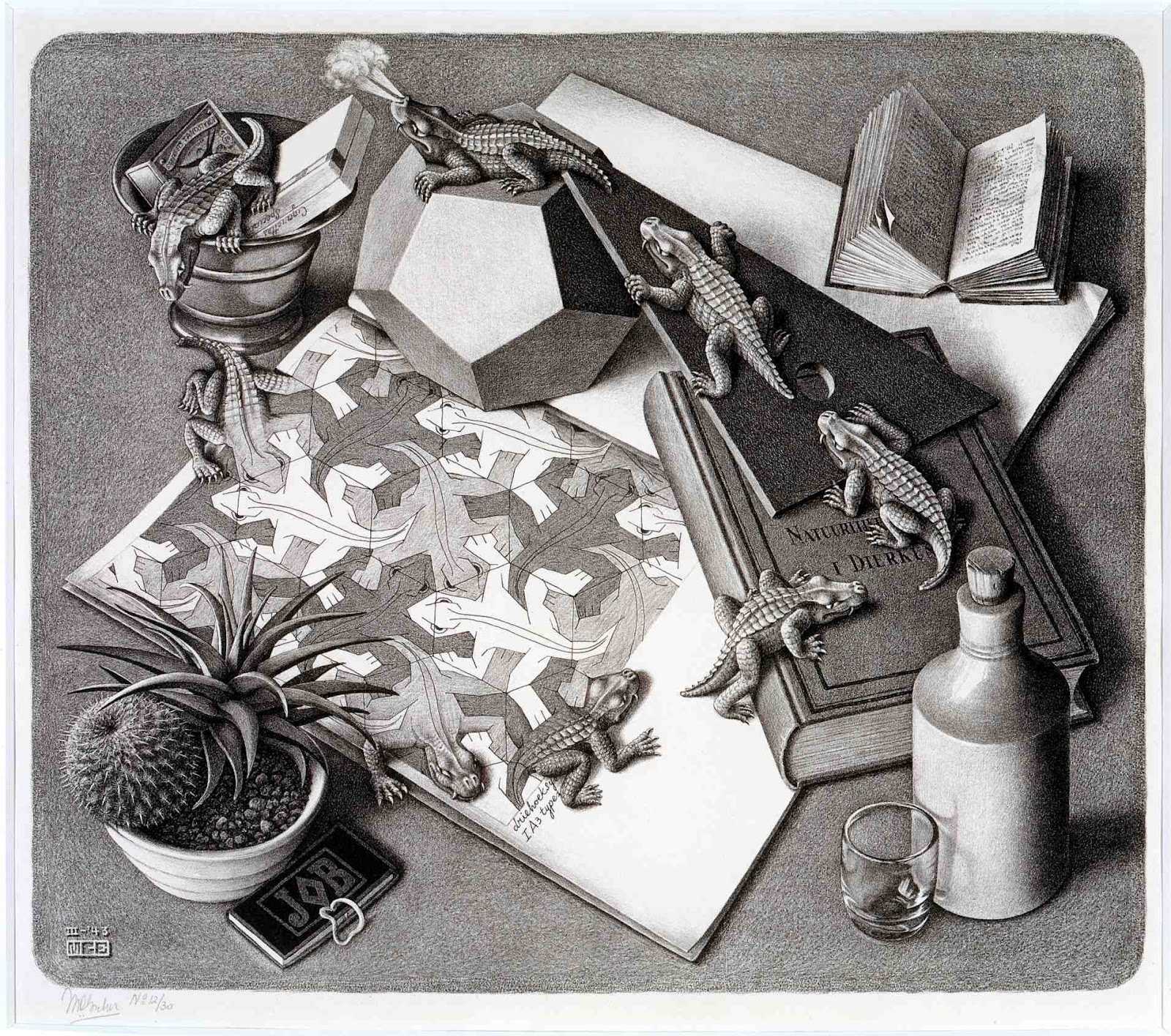 One of the more-ugly aspects of GaetzGate for me is that the asshole represents the area where I grew up — the Florida panhande.
I spent most of my youth there, from third grade through high school graduation (attending Choctawhatchee High School in Fort Walton Beach), and eventually attending the University of Florida in Gainesville.
As a young guy I was pretty politically naive, not really grasping the fine points of how our system operates, a trait which continued onto youthful adulthood — I stood in a slight drizzle in November 1972 and voted for Richard Nixon. (A huge reason for the Tricky-Dick vote was my tour in the USAF and the influence of way-conservative supervisor-sergeants — even to appreciating Bill Buckley: WTF!).
However, in just one quarter working on the copydesk of the UF student newspaper, ‘The Alligator,’ way-swiftly shifted my political gears, knocking me into becoming a Democrat, which I remain these last 45 years.

During the vast part of that youth period, the pandhandle was not the tourist mecca it became in the early 1970s and if you ventured off the Gulf coast Highway 98 it was an area that was nice and livable — although I haven’t been back there for years, now I wouldn’t like it at all. California is where I now live and want to be, couldn’t take the mob and the Republican shithead-population.
Nearly a decade ago, I posted a detail account of my childhood life in the panhandle, a piece in response (about a year afterwards) of the disastrous BP oil spill, which did impact my old stomping grounds.

In seeing this tweet earlier today hit me hard on how fucked life has become for a shitload of people — Crestview is county seat for Okaloosa County and hometown for my first wife. Gaetz’s ugly mug created a sour taste in my mouth and a touch of nausea in the guts.
Put the finishing touches to my youth — asshole:

A billboard has popped up in the Florida Panhandle town of Crestview, warning drivers about the local member of Congress: "Matt Gaetz Wants To 'Date' Your Child."

The sign is paid for by the unabashedly anti-Trump Mad Dog PAC. https://t.co/gJpRaBOeM4

Odd to look at pictures representing a life long, long ago and as you get older the past becomes a weird place. I’ve really nothing but fond memories of life in Florida’s panhandle and growing up in a most-delightful place — the beaches are white as snow, the Gulf of Mexico warm as bath water and fun as shit. I lived half a block from Choctaw Bay and a great swim spot in an adjoining bayou.
As a kid I didn’t understand the right-wing bullshit, and sure wouldn’t comprehend the shitheads today.

A look at the ‘ruby-red’ area now via Politico last week:

As the embattled 38-year-old congressman denies sex trafficking allegations at the center of a still unwinding federal investigation,
Republicans in the heart of Trump country are deeply suspicious of the accusations and still support him.

“I believe this is nothing more than fake news,” said Larry Hetu, a Gulf Breeze activist who is part of a group trying to get a local bridge renamed after former President Donald Trump.
“I don’t believe anything coming from the mainstream media. Rep. Gaetz has denied it all.”

The allegations against Gaetz — violating federal sex-trafficking laws and having a relationship with a 17-year-old, among other things — would be enough to send most backers fleeing.
But Gaetz hails from an influential Florida political family and is a staunch ally of Trump, which in this conservative stronghold counts for a lot.
Gaetz has held this congressional seat for four years, and since that time has been a constant defender of Trump, which has helped fuel doubt over the torrent of negative media attention now showering down on Gaetz.

As Gaetz vows not to resign, the support from his district signals that the embattled congressman could weather the scandal.
…
John Roberts, the chair of the Escambia County Republican Party, said he would never condone anyone having sex with someone who is underage.
But he added that “so far I haven’t heard anything concrete.”
Roberts bemoaned what he called “sinister speculation” aimed at Gaetz and added that “I don’t trust anonymous sources from The New York Times.”

Gaetz’s district, formerly held by Joe Scarborough, stretches for more than 100 miles from the Alabama border to resort towns just west of Panama City that are currently awash with spring break visitors.
The last time a Democrat was elected to Gaetz’s seat was 1992.
Trump won the district by more than 30 points in 2020 despite ultimately losing to Joe Biden — and months after the election Trump flags and signs still dot the landscape.

Yuck — you can never go back, never — the dead don’t be dead:

“If you ask me, this whole thing is going to end badly…”