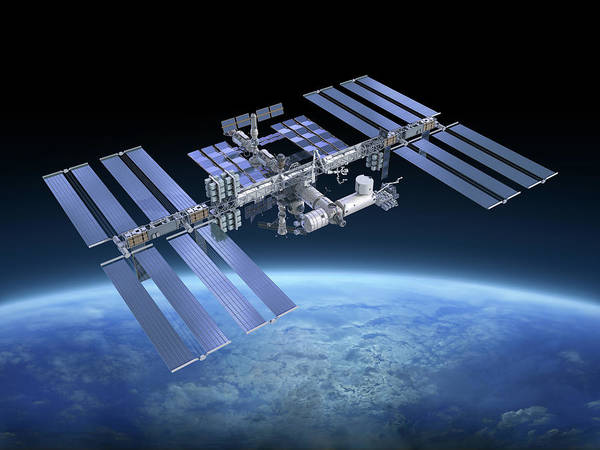 Plenty of action on the news front this Monday — Steve Bannon turned himself in after being indicted Friday for contempt of Congress, calling it “the misdemeanor from hell,” and still appeared hobo-nasty; Joe Biden signed the $1.2 trillion infrastructure bill at the White House, a f*cking big deal, but MoscowMitch said he had “other things I’ve got to do,” and most-likely did nothing; asshole-pure liar Alex Jones received another wallop in court from parents of the Sandy Hook Elementary School shooting, and he’ll probably cry and moan like “crisis actors” with millions of dollars in damages (amount to be decided later by a jury); along with Beto O’Rourke announcing plans to run next year for Texas governor, hopefully unseating asshole Greg Abbott, who responded, “The last thing Texans need is President Biden’s radical liberal agenda coming to Texas under the guise of Beto O’Rourke,” yeah right.
And so-forth-and-so-on in today’s cycle.

One event, however, earlier this morning stood out as odd, out-of-this-world (literally), and dangerous — Russia in what apparently was a test of satellite-destroying capabilities, exploded one of their old orbiting vehicles, sending debris scattering across a wide path, including that of the International Space Station.

The US, and the world, is pissed:

Russia’s test of a direct-ascent anti-satellite missile, “[Demonstrates] a disregard for the security, safety, stability, and long-term sustainability of the space domain for all nations.” — Gen. James Dickinson, @US_SpaceCom commander https://t.co/Si7DCQfLe2

Via CBS News this evening:

U.S. officials say Russia destroyed a retired satellite in an anti-satellite weapon test, creating a cloud of debris that prompted the seven-member crew of the International Space Station to take shelter in their Crew Dragon and Soyuz spacecraft early Monday as a precaution.

“I’m outraged by this unconscionable action,” NASA Administrator Bill Nelson said in a statement.
“With its long and storied history in human spaceflight, it is unthinkable that Russia would endanger not only the American and international partner astronauts on the ISS, but also their own cosmonauts.
“Their actions are both reckless and dangerous, not even to speak of the threat to the Chinese space station and the taikonauts on board.”

He said the ASAT test “will significantly increase the risk to astronauts and cosmonauts on the International Space Station, as well as to other human spaceflight activities.”
“Russia’s dangerous and irresponsible behavior jeopardizes the long term sustainability of outer space and clearly demonstrates that Russia’s claims of opposing the weaponization of space are disingenuous and hypocritical,” Price said.

“The test has so far generated over 1,500 pieces of trackable orbital debris and hundreds of thousands of pieces of smaller orbital debris that now threaten the interests of all nations,” Price said.
He added that this event has posed a serious threat to the seven astronauts currently in space.
“This test will significantly increase the risk to astronauts and cosmonauts on the International Space Station, as well as to other human spaceflight activities,” Price added.

Earlier today, the seven astronauts on the International Space Station took refuge within their Soyuz and Dragon vehicles docked to the space station as the station continued to pass through a debris field every 90 minutes.
There are currently four NASA astronauts, two Russian cosmonauts and one German astronaut from the European Space Agency (ESA) on board.

With the crew taking shelter, rumors swirled that Russia may have conducted an ASAT test that destroyed a defunct satellite not too far from the station, and the space debris from that interaction could be what is causing this danger.

Price stated that Russia did conduct an ASAT test that created hundreds of thousands of pieces of debris, although he did not specify whether the test created the debris cloud that the astronauts are dealing with.
“There are American astronauts and Russian cosmonauts on the International Space Station. What the Russians did today with these 1,500 pieces of trackable orbital debris poses a risk not only to those astronauts, not only to those cosmonauts but to satellites and the interests of all nations,” Price said.

Weird, and potentially bad as it is, still news beyond the T-Rump orbit (see that shit!).