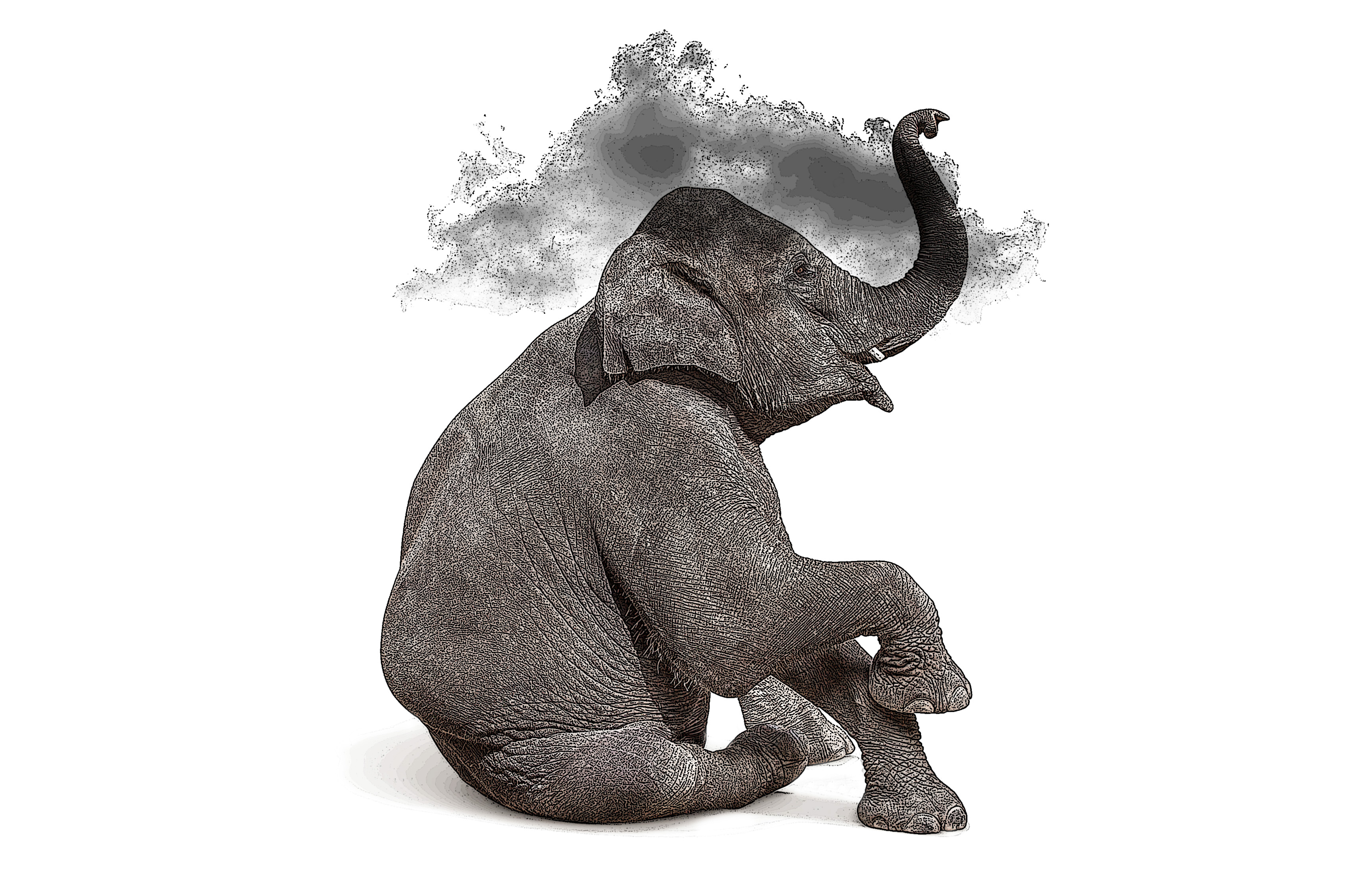 Uneven news day it seems — Ukraine took a maybe new turn, Ginni Thomas has become synonymous with Q-brain, and dangerous chemicals has been found in fast-food wrappers from all kinds of food outlets — and even with a Friday info dump, the high notes are becoming nearly mundane.
Maybe a product of so much different, way-horrible shit happening all at once.

Despite a surfer’s ride on the InterWebs this afternoon with less occurrence of doomscrolling, I did catch another instance of science and terrible ways and means colliding — we’ve only two political parties of any weight in America, and one of them is not only violent, Q-brained and nasty, but self-righteously ignorant.
The factor might be that ignorance of US history might help explain why White Republicans tend to perceive less racism than White Democrats.
A study published last November at Sage Journals supplied the results — from the Abstract:

Nothing really new, but good to have science there. Some details of the study at PsyPost yesterday:

Surveys have consistently found that White Republicans perceive less racism than White Democrats.
For example, a Pew Research Center poll from 2020 found that 74-percent of Biden supporters thought it was a lot more difficult to be Black than White, while only 9-percent of Trump supporters said the same.
But the reasons for these political differences in perceptions of racism are unclear.

“Prior research suggests that White people’s knowledge of historical racism and perception of present racism differs across regions and contexts,” said study author Ethan Zell, an associate professor of psychology at UNC Greensboro.
“We thought these differences could be happening because White samples that are more conservative know less about historical racism and perceive less present racism than White samples that are more liberal. Thus, we designed a set of studies to directly test this hypothesis.”
…
The researchers found evidence that political differences in the perception of individual racism were mediated by historical knowledge. Republican participants tended to score worse on the Black History Quiz compared to Democratic participants, and those who scored worse on the quiz tended to perceive less racism.
…
“Our studies suggest that White Republicans know less about historical racism than White Democrats. Further, people who lack knowledge about historical racism also tend to perceive less racism in the present,” Zell told PsyPost.
But the researchers cannot say for certain that historical ignorance causes people to downplay or deny racism.
“More studies in larger samples are needed,” Zell explained.
“Further, our studies are not experiments (we did not manipulate historical knowledge), so it remains unclear whether historical knowledge has a causal effect on perception of present racism.”

“It remains unclear why White Republicans have worse knowledge about historical racism than White Democrats,” the researcher added.
“One possibility is that media sources consumed by Democrats more often cover this topic.”

Yet those shithead Republicans know history, at least those in the public do, and they have to shit down to the nit-twits who are scared of any possible fringe CRT movement to upset the white boat of fractured history.

Even a weekend looms as here we are once again…